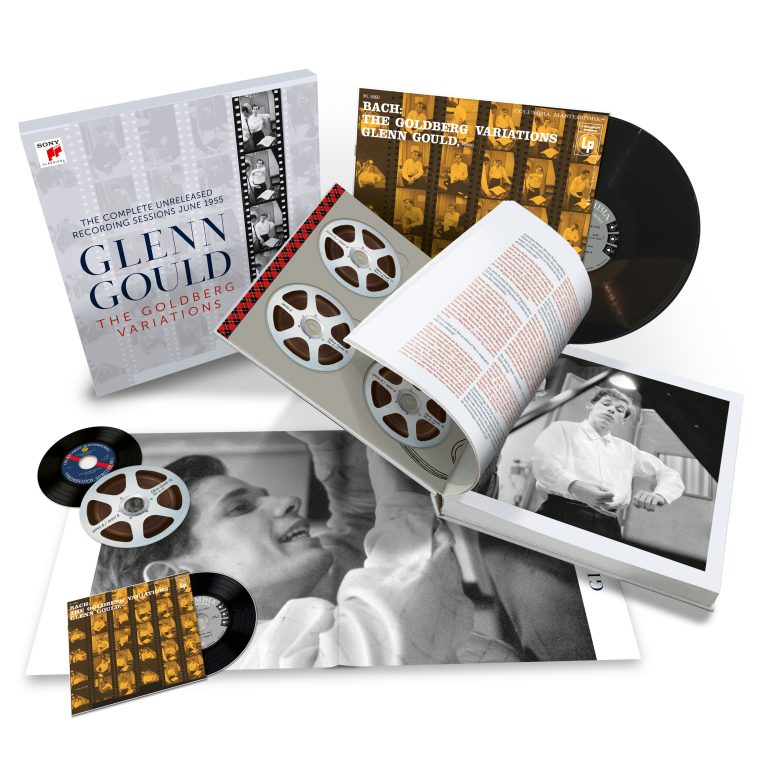 The recording industry of the 20th century saw stars become legends and albums become icons of popular culture. Completed in a total of only four days and released in January 1956, Glenn Gould s début recording of Bach s Goldberg Variations is without doubt one of the most significant and successful classical recordings in the history of the gramophone record.
Documenting with unprecedented completeness the events that unfolded in Columbia s 30th Street Studio during those four key days in June 1955, the present release allows listeners for the very first time to join Glenn Gould, his producer Howard Scott and sound engineer Fred Plaut as one of the greatest recordings of all time came into existence. Glenn Gould: The Goldberg Variations The Complete Unreleased Recording Sessions is probably the most comprehensive special edition ever dedicated to a single classical music album. It features Glenn Gould s complete recording sessions of Bach s Goldberg Variations on 5 CDs (including the studio conversations between him and his producer), restored from the original ¼-inch analogue tapes and re mastered using 24 bit / 96 kHz technology, plus the final album on both CD and heavyweight 180g vinyl, as well as an extra CD Glenn Gould Discusses His Performances of the Goldberg Variations with Tim Page. The edition comes with a 90 x 60 cm (36 x 24 ) poster and a 280-page hard-cover coffee-table book, featuring 45 sensational, newly discovered photos from the recording sessions, the complete musical score, several essays and an extensive documentation including facsimiles of more than 20 archival documents detailing how an analogue vinyl LP was recorded in the mid-1950s.