To this day renowned Canadian pianist Glenn Gould (1932 – 1982) continues to fascinate and entice fans and artists alike. Gould was very forward thinking and embraced technology in a way that was unique among performing artists. Gould has received numerous accolades for his work including four Grammy Awards, three Juno Awards and the RIAA Lifetime Achievement Award. He is one of the best-known and celebrated classical pianists in modern history, with a style that was both deeply expressive and technically precise.

Gould influenced a new generation of performers and listeners through his illuminating interpretations of the music of a variety of composers, including, Gould’s 1956 recording of J.S. Bach’s Goldberg Variations which was re-released last year by his longtime label, Sony Masterworks. Gould’s passion for media and communication technology began with his long association with the Canadian Broadcasting Corporation. In addition to his numerous performances on radio, Gould broke new artistic ground with his documentaries on radio and his television essays and performances.

Gould’s untimely death on October 4, 1982, just days after his 50th birthday, was mourned by music lovers everywhere. Through his recordings and other contributions to the mass media, Glenn Gould has left a rich legacy of musical ideas and performances that find him, each year, the subject of new books, articles, plays, films and documentaries, which continue to challenge and inspire new generations. 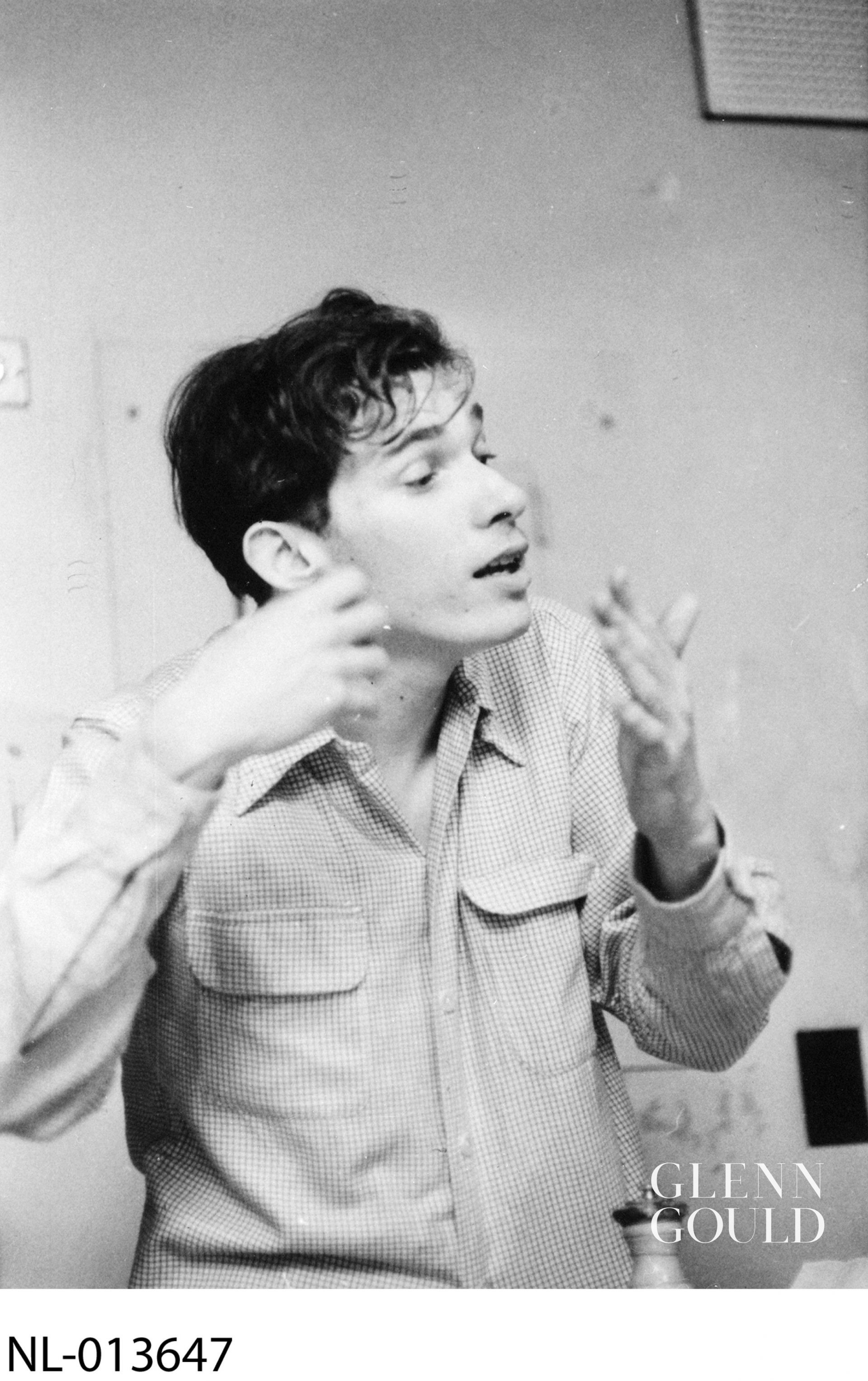 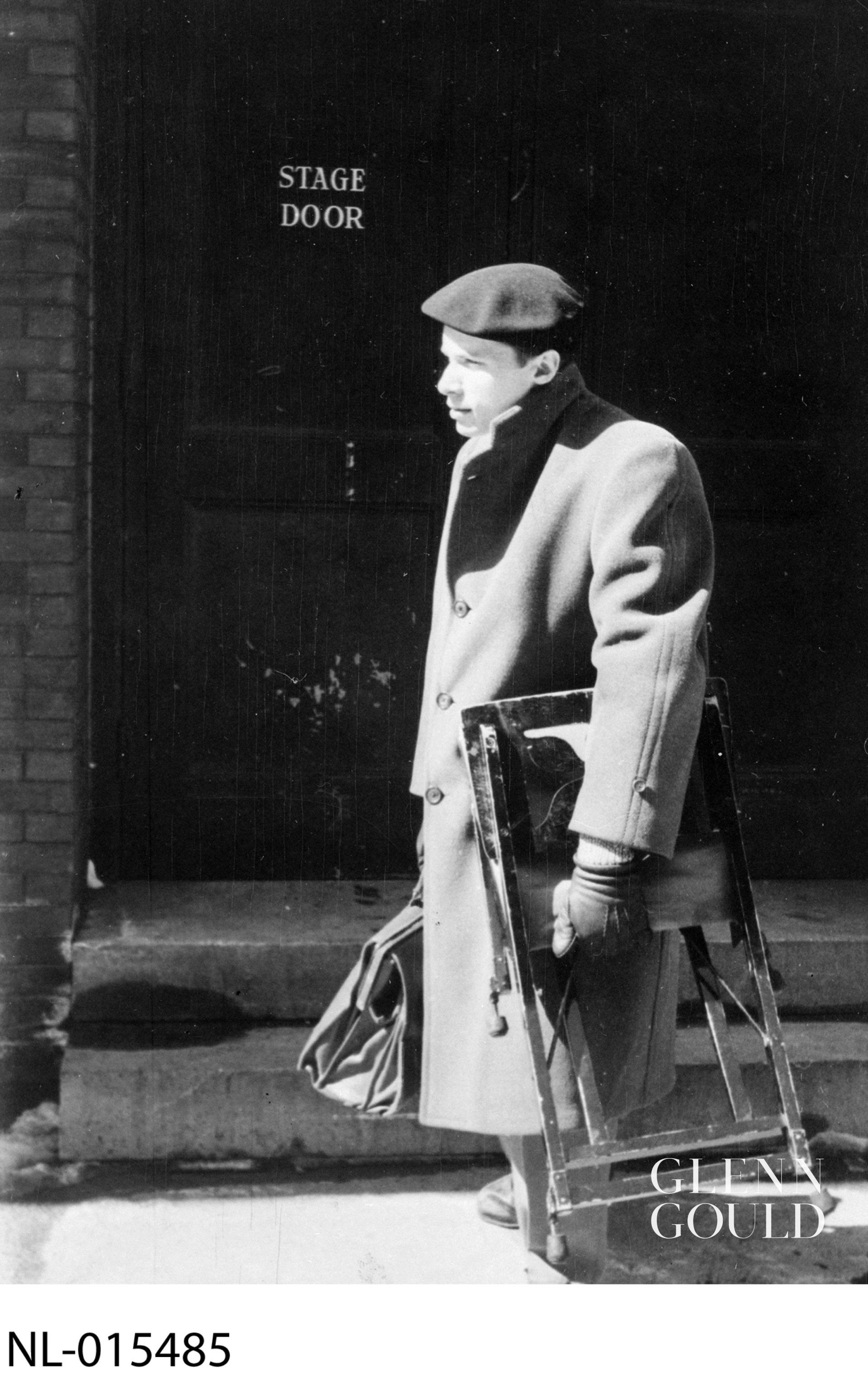