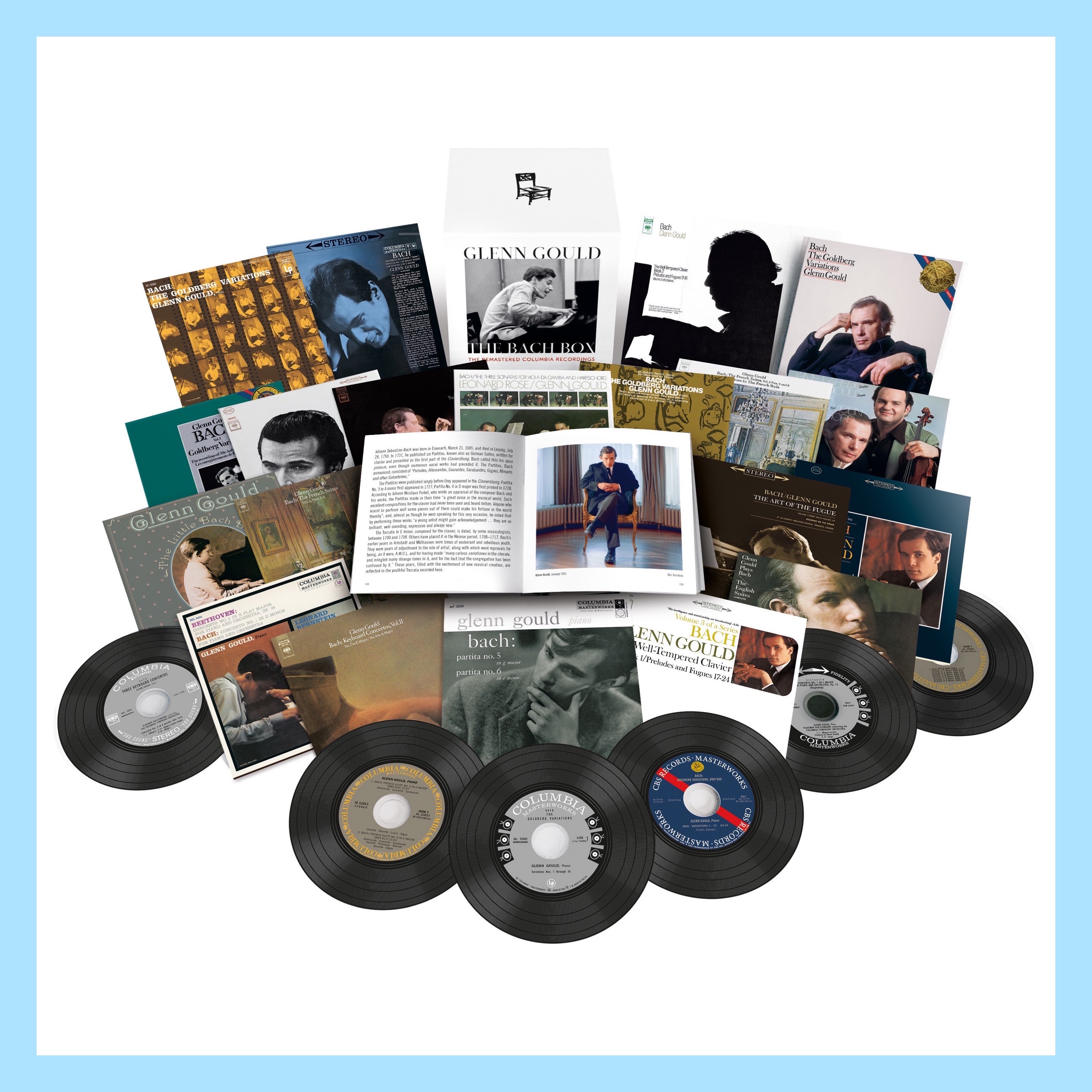 This new release from Sony presents Glenn Goulds complete Bach recordings for Columbia Masterworks in a neat and handy 30 album set, pulled from the 2015 remastered complete collection. To this day renowned Canadian pianist Glenn Gould (1932 1982) continues to fascinate and entice fans and artists alike. Gould was very forward thinking and embraced technology in a way that was unique among performing artists. Gould has received numerous accolades for his work including four Grammy Awards, three Juno Awards and the RIAA Lifetime Achievement Award. He is one of the best-known and celebrated classical pianists in modern history, with a style that was both deeply expressive and technically precise. He made his recording debut with Bachs Goldberg Variations, an album that is to this day revered among Bach enthusiasts.