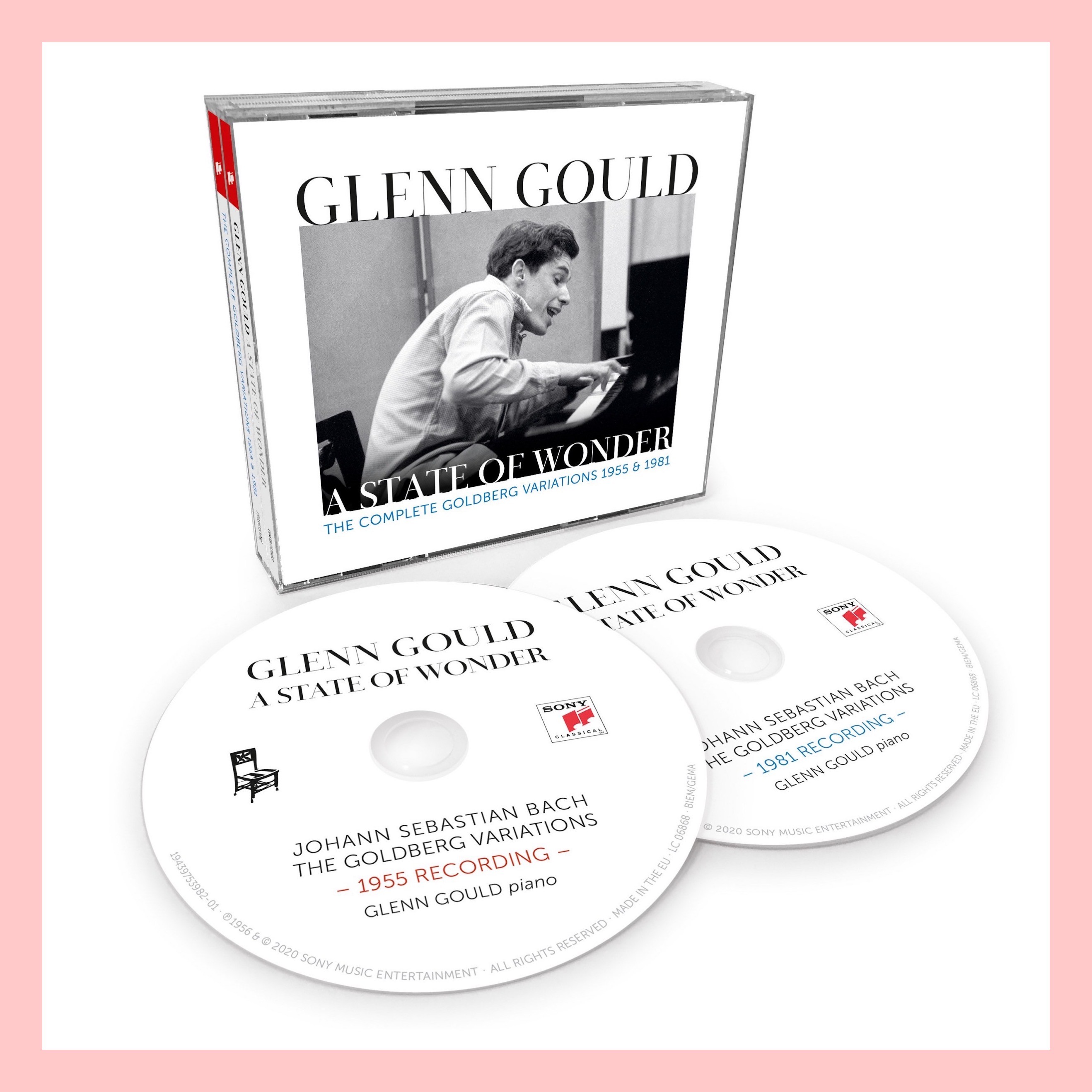 Here they are, alpha and omega, first and last -the 1955 performance of Bach’s Goldberg Variations that won the young Glenn Gould world acclaim, paired with his second, vastly different recording of the same piece, issued only days before the pianist’s death on October 4, 1982.In between these magnificent bookends, Gould made some 50 hours worth of recordings, but none of them ever quite attained the legendary status of the two “Gouldbergs,” which would make any list of the most influential piano albumsof the 20th century. Now, A State of Wonder brings them both together -the 1955 rendition in brilliantly 2017 remastered sound, the later performance from 1981 reissued from the edited analogue session reels, first issued 2002 in A State of Wonder.