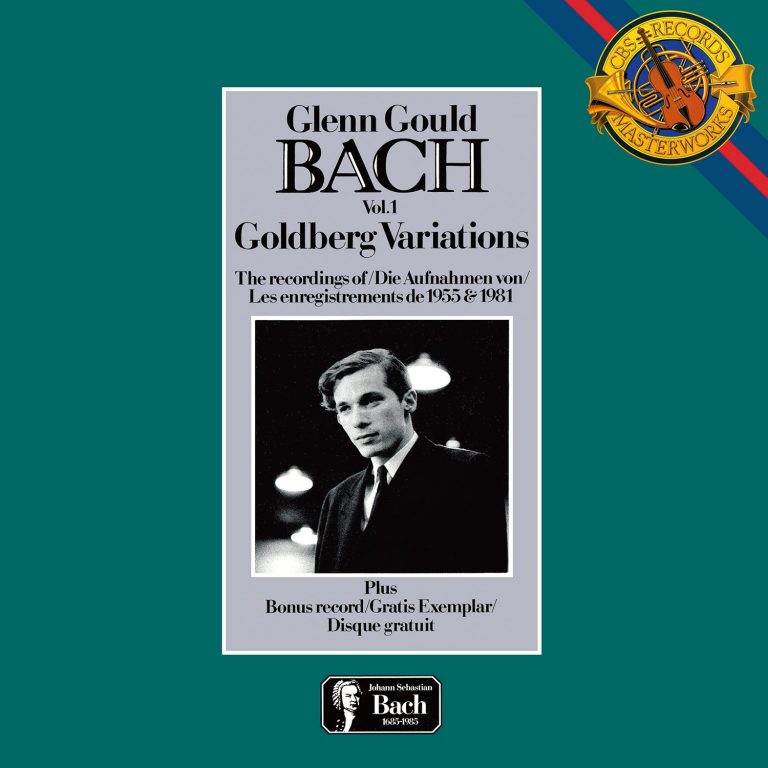 This re-release of Gould’s two studio recordings of the Goldberg Variations was accompanied by a bonus LP with a long interview he had conducted with the American journalist Tim Page in connection with the 1981 version. “Gould looked older than his forty-nine years—a stooped, paunchy, rumpled, balding man. His tiny hotel studio was cell-like—the windows blocked, the curtains drawn. His desk was covered with bills, unanswered letters, and penciled first drafts. The bathroom was littered with empty Valium bottles. ‘These are the happiest days of my life,’ Gould said suddenly.”