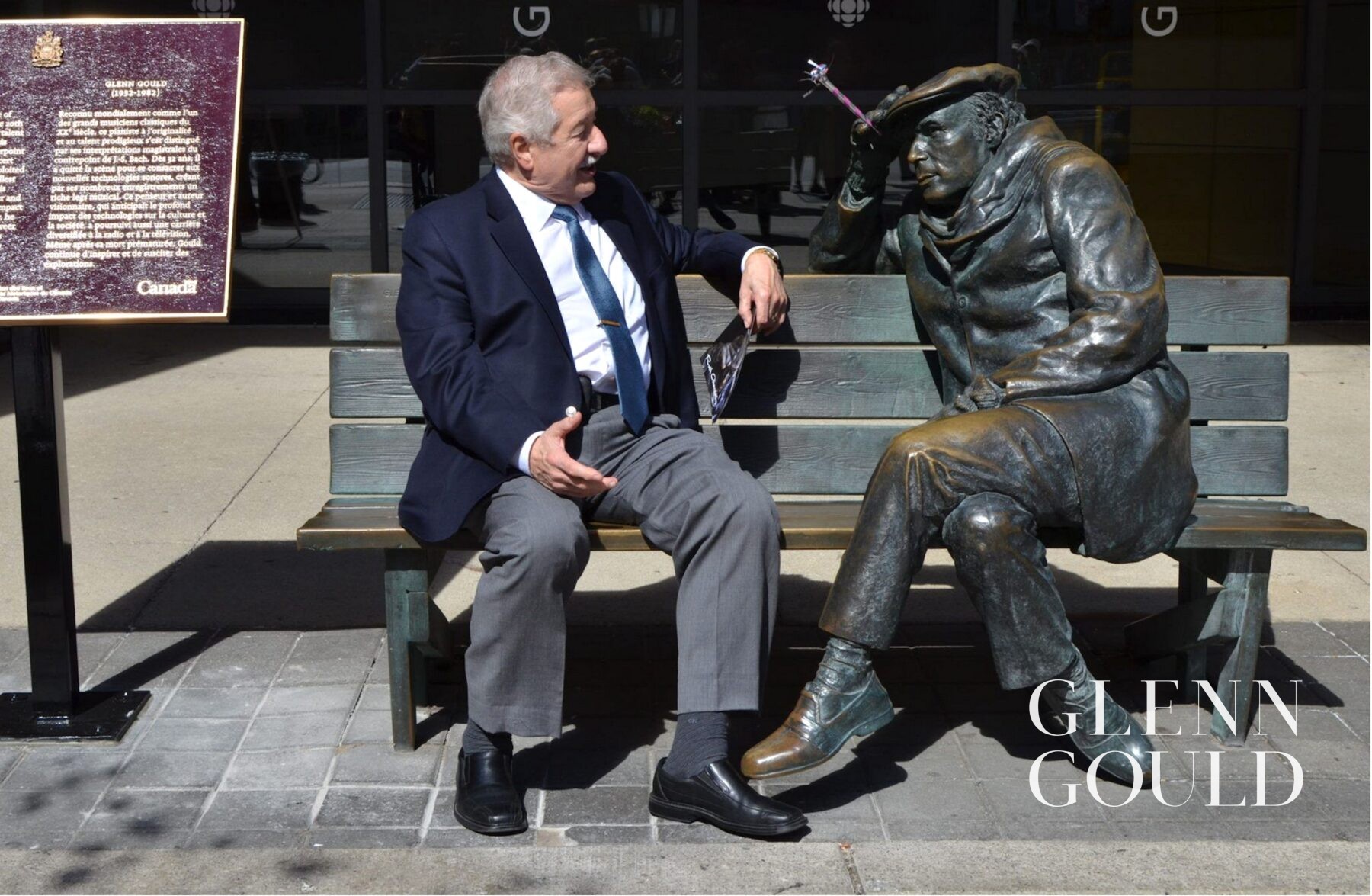 In the early morning of 27 September 1982, two days after his 50th birthday, Glenn Gould called his most trusted friend and assistant, Ray Roberts, to drive him to the hospital. Glenn suffered a stroke and never recovered. He passed away on 4 October 1982.

While Ray and I were dealing with the emotional shock of losing Glenn Gould, Ray rightly stated that we had our work cut out for us. Because of his knowledge of Glenn’s recordings and the public’s reaction to them, Ray correctly noted many times that Gould’s recordings and reputation would not atrophy or be forgotten over a 10-year period, as predicted by the “experts.”

Glenn was thought by many to be a loner and something of a recluse. This was because largely of his giving up his concert career in 1964 and retreating to the recording studio and to the philosopher’s/writer’s desk.